"I said before that I have concerns about whether VP. Prodigy broke down after the battle with Team Secret. Now we see that they did not break at all -- they became stronger at times. You can see how the guys do cool basic things.

This is very pleasing, because such teams can be counted on the fingers of one hand, which just burst into the Pro scene and show a super-stable level. This is very cool, " Lil told the post-match Analytics Studio.

VP. Prodigy beat Liquid with a score of 2: 0 and reached the Grand final of the tournament, where it will play with Team Secret. The match will start on may 12 at 20: 00 Moscow time. 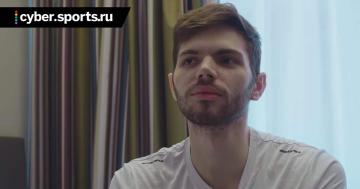