An Insider At Valve News Network Tyler Mcvicker reported details about the release of CS:GO on the Source 2 engine.

On the stream, Mcvicker said that the beta test of the game on the new engine will begin in the next few days, but noted that fans should not expect much -- the game will not look noticeably better, but it may increase its performance.

According to an insider, CS:GO on Source 2 will be released on Wednesday or Thursday, and perhaps even earlier.

Source 2 is a game engine from Valve. It runs Dota 2 and Half-Life: Alyx. 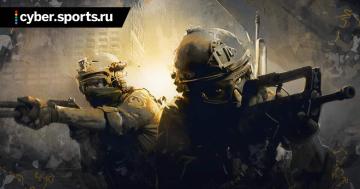