A remaster of the acclaimed star Wars arcade race Episode I: Racer was due for release on PlayStation 4 and Nintendo Switch today, may 12, 2020. But the release was moved to a later date. This news was posted on Twitter by Aspyr Studio.

We are so excited to share Star Wars Episode l: Racer with you soon! Unfortunately, due to the ongoing work from home requirements across the industry, the game will be further delayed on Nintendo Switch and PlayStation 4. We'll be back with an update as soon as possible. --- Aspyr () May 11, 2020

According to representatives of the Studio, the transfer was influenced by the current situation in the industry and the need to work remotely. The team will announce the new release date later.

The original Star Wars Episode I: Racer was released on may 18, 1999. The authors of the game were inspired by the racing scene on the planet Tatooine from the movie "Star wars: the Hidden menace". @AspyrMedia 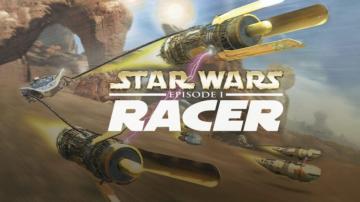