Epic Games announced and presented the Unreal Engine 5. Based on it, developers will be able to create full-fledged next-generation games for PC and consoles. UE5 was shown in the format of a beautiful promo video, which was shown based on the PlayStation 5 architecture.

Representatives of Epic Games noted that the main goal of Unreal Engine 5 is to provide game creators with the ability to create photorealistic and juicy graphics. A promo version of the engine should be released in early 2021, and a full release will take place before the end of the year.

Unreal Engine is one of the most popular game engines, which has been distributed for free since 2015. At the same time, Epic Games takes 5 percent of the royalty if the user or Studio creates a game or any other product based on it. 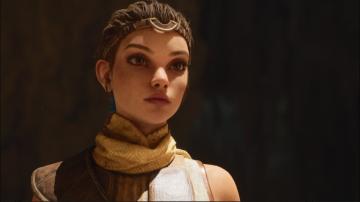