Developers from the Studio inXile Entertainment , which is owned by Microsoft , confirmed that their next game will use the Unreal Engine 5.
Apparently, this will be a project for the next generation of consoles. In July, there will be a presentation by Microsoft, in which the company will show games for the Xbox Series X from its internal studios. Promise announcements, surprises and gameplay premieres.
Unreal Engine 5, in turn, was introduced last week. At the same time, Epic Gamesshowed the main features of the new version of the engine using a demo that was launched on the PlayStation 5.
InXile Entertainment is currently in the final stages of developing its turn-based strategy Wasteland 3, which will be released on August 28 on PlayStation 4, Xbox One and PC.
More on Gambling 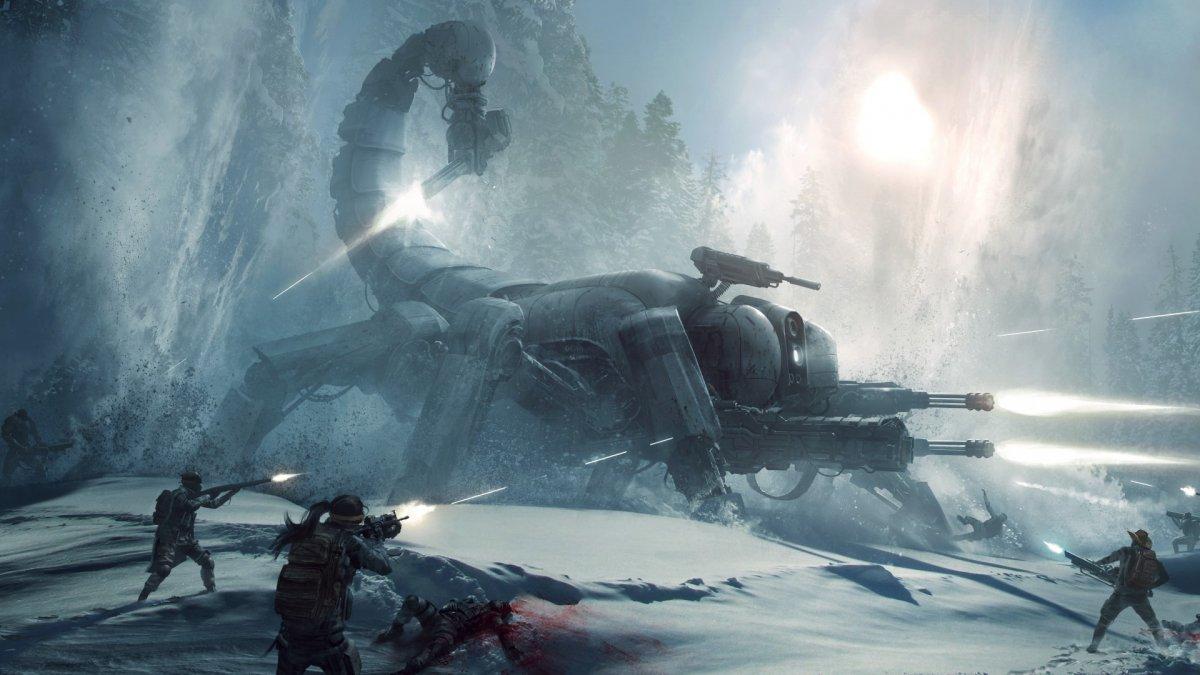