The authors of Dreamfall Chapters announced Dustborn-a game about hope, friendship, love, robots and the power of words

Norwegian Studio Red Thread Games , known by Dreamfall Chapters , presented her new project --- Dustborn . The game focuses on the plot, which tells the story of a company of outcasts who travel across America.

The year is 2030. There are no more States --- the country has split into separate States. The main character is a girl named pax, is endowed with superhuman abilities. Her job is to deliver the package. The girl is being persecuted by fanatics from the organization "Puritans" and authoritarian "Justice". Plus, pax is four months pregnant.

The player will have to collect a group of weirdos with supernatural skills. The team needs to be led by their actions and the power of their words. Colleagues will help you fight off your pursuers and get to your destination.

The "power of the word" mentioned above is not a figure of speech: words can actually be used in battle instead of weapons. As you progress, you will craft new words and use them against your enemies and friends.

Dustborn will be released on PC (in Steam ) and next-generation consoles in 2021.

A snippet of gameplay 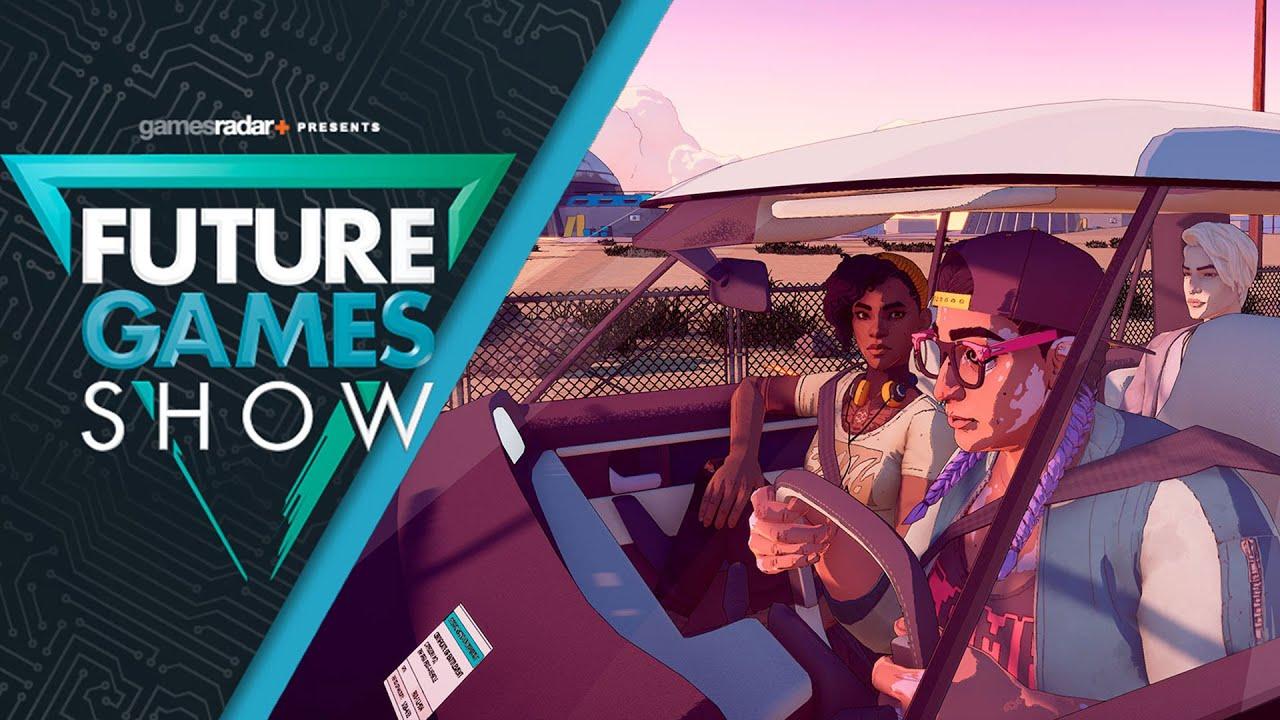