Ratchet &amp; Clank: Rift Apart-announcement and expectations of the game.

What can we expect from the game?

The main theme is the rifts between different worlds, which lead to unforeseen consequences. The developers used all the new features of the SSD, the fifth-generation console. So this game should show us all the features of the PS5 - it's a quick change of location, without any delays.

The gameplay of the Ratchet \& Clank series is an action, shooter and platform puzzle in one person. So in the distant past, this franchise helped Insomniac Games build a reputation as a reliable developer.The first game in the series was released in 2002 on the PlayStation 2. The latter is in 2016 on PlayStation 4, and is a remake of the original Ratchet \& Clank, which is also related to the full-length animated film "ratchet \& Clank: Galaxy Rangers", released in 2016. Based on the name, I think it is clear who will be the main character of this universe -- this is Ratchet, moving between worlds using rift portals and looking for adventures on his head.

This game will not only fully reveal the potential of the fifth Curling iron, but also make you plunge into a fabulous world of adventures. Yes, and the battle will become more colorful, and all because of 120 FPS and support for 4K images. 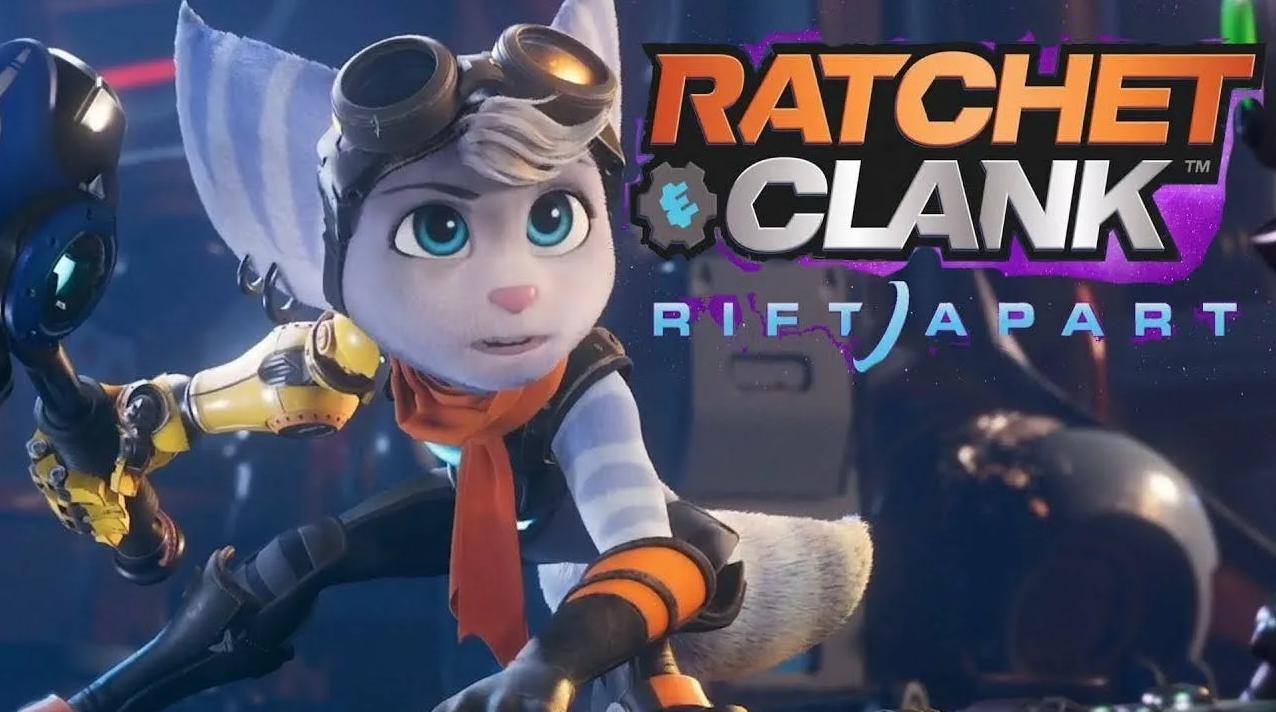