Escape of the top participant beyond the perimeter. Zakhar Salenko left Dom-2»

All fans of the reality show "Dom-2" were shocked by the news that one of the most beautiful men in Polyana, Zakhar Salenko, left the TV project.

At one of the discussions in the show "Dom-2. Borodina vs Buzova " the organizers decided to touch on the topic of complex relationshipsYana Shafeeva and Zahara Salenko. The girl has accumulated a lot of complaints about her young man about his behavior in the perimeter and outside the walls of the scandalous TV project. The revealed truth from the lips of a girl about disrespect and deception on the part of her boyfriend almost led to a brawl of the guys. Unable to withstand the heat of passion in the show's Studio, the young man left the project in an unknown direction.

Until now, the organizers of the reality show do not have information about where Zakhar Salenko went from Dom-2>>and whether to wait for him back to the clearing. At the moment, Yana Shafeeva moved into the bedroom with the single girls of the project and declares her readiness to wait for a new love in the native walls of the reality show. Zakhar Salenko himself recorded a video message to his fans on his personal microblog after his escape. He told about the girl's betrayal and what he was going to do in the future. In addition, he said that he has no plans to return to the TV project.

Fans wondering left whether male Salenko with "House-2"?or is it just another vacation of a popular participant, after which you can expect a magical return to the ranks of the builders of love and the reunion of one of the most beautiful couples in the perimeter. 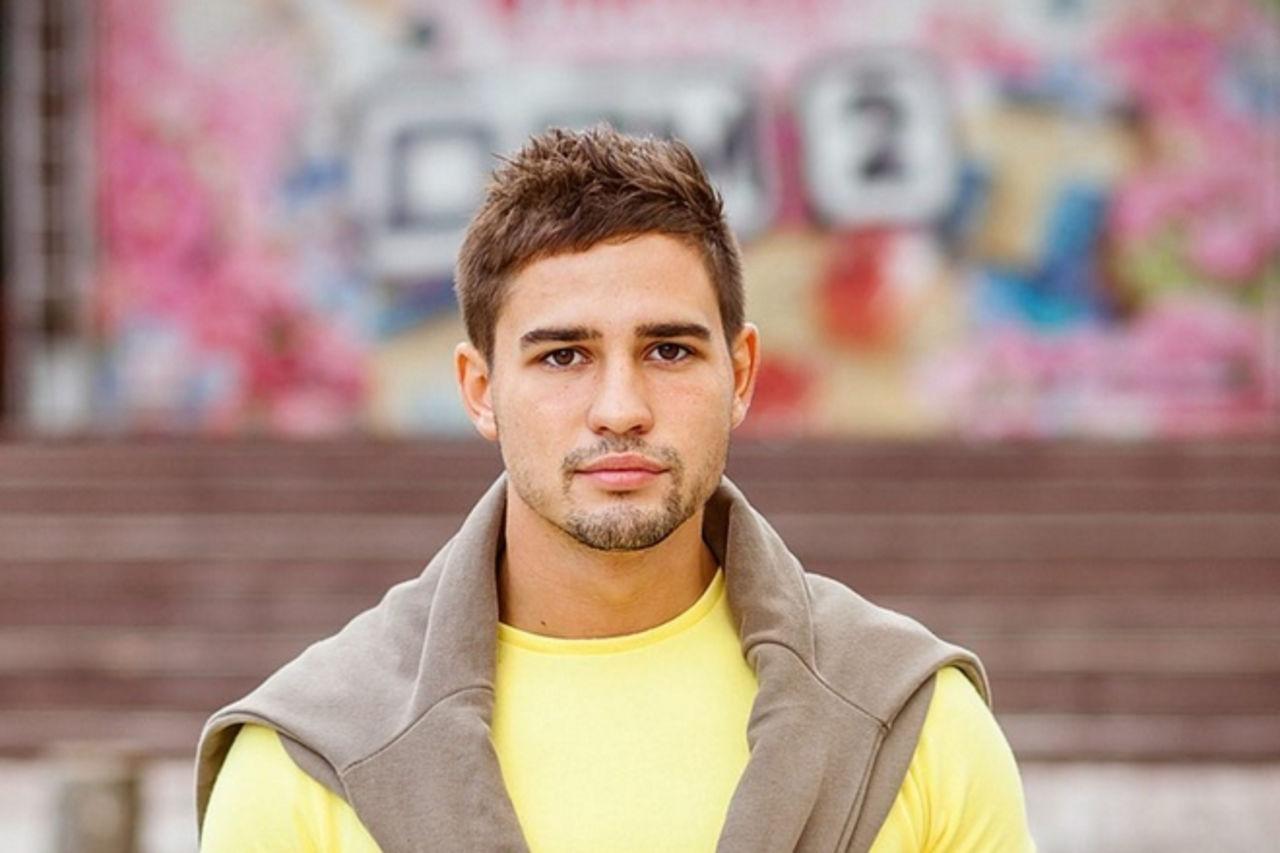