The Dom-2 TV project has many participants who want to become the same legendary personalities in the world of show business as Olga Buzova. This time, Fyodor Strelkov tested his vocalabilities .

They say that everything is possible on Dom-2, and even to fulfill your dreams. Many of the participants came both for love and for development in a musical or artistic career. Such top participants as Andrey Cherkasov, Maya Dontsova (Kupina), Yevgeny Kuzin and, of course, former participant and one of the brightest presenters of the project Olga Buzova have already tried their hand at the microphone. There are new members in their ranks. Dom-2 helped Fyodor Strelkov , who will soon present his new hit, to realize his long-standing singing dream . Before the premiere, the guy opened up and remembered that even as a child, he dreamed of standing on stage with a microphone in his hands, but then no one believed in him.

At the moment, Fedya is engaged in the Studio with a teacher who puts his voice and teaches him the basics of the profession. According to the stories of the young man, he has a very good voice and perfect hearing, which was reported to him by experts who were perplexed by the fact that he had not previously engaged in vocals.

We are currently working on completing the recording and arrangement. The premiere of the song can be expected in the next few days and, of course, Fyodor Strelkov will perform it for the first time on Dom-2 . The guy is sure that a serious career in show business is waiting for him. 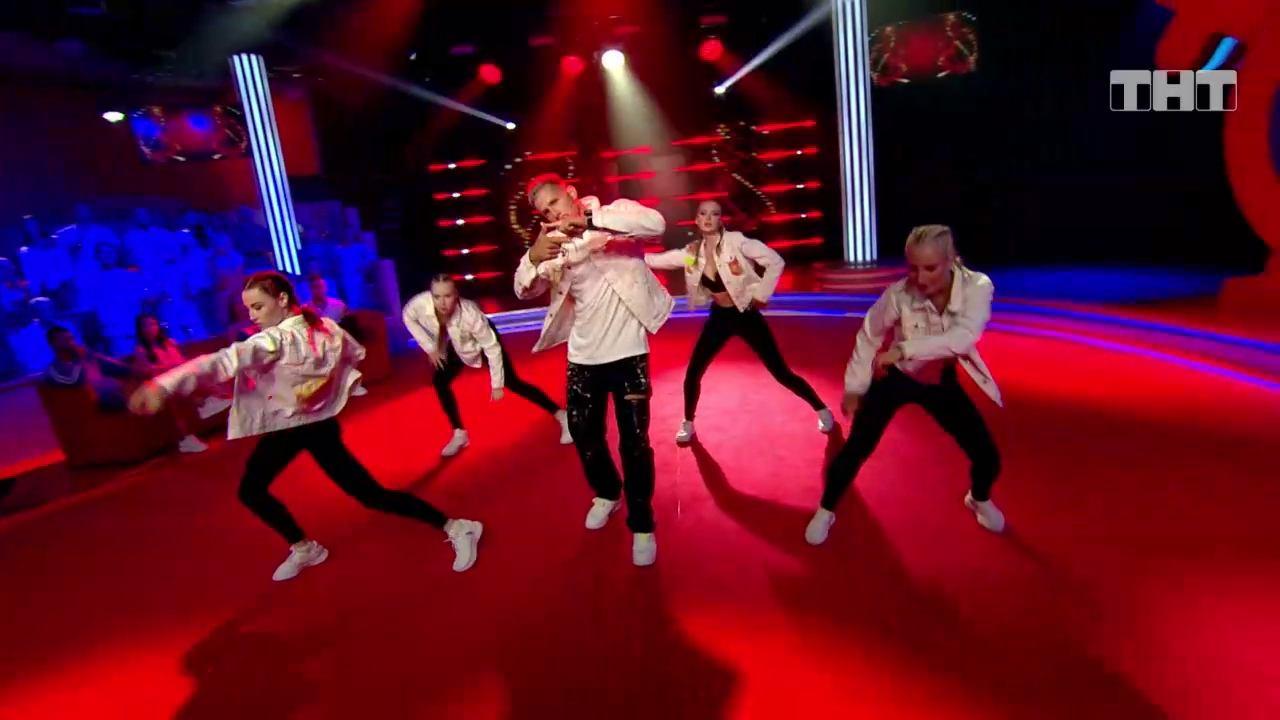