Horizon Forbidden West, a worthwhile sequel to the top game.

As part of the big presentation of the PlayStation 5, guerilla Games Studio officially announced the continuation of Horizon Zero Dawn called Horizon Forbidden West.We are waiting for the continuation of the story of the girl Eloi --- this time the main character will go to fight with mechanical monsters in the West of the post-apocalyptic United States of America.The goal remained unchanged, not only to save humanity, but also to reveal the secrets of the mad machines.

Innovations that we can see:

The game map will stretch from Utah to the Western Pacific coast.

The world around you will become more detailed and dynamic.

Thanks to SSD, there will be no loading screens in the game. Launching from the console menu is almost instantaneous.

Even though the map and became a bit more but now we will be able to explore the seas and oceans. For example, players can explore rivers and lakes.

Eloy will meet dozens of new cars. Each of them, as in the first part, can be scanned to find out the strengths and weaknesses.

New tribes will also appear in the sequel. Some of them are peaceful, some are not.

Sometimes there will be powerful storms in the world. In addition, according to the story, Eloy will face a certain red infection that poisons the entire environment.

Until the machines have won us over, we must learn to fight them back. Therefore, we are waiting for the release of the game and show who is "dad"here. 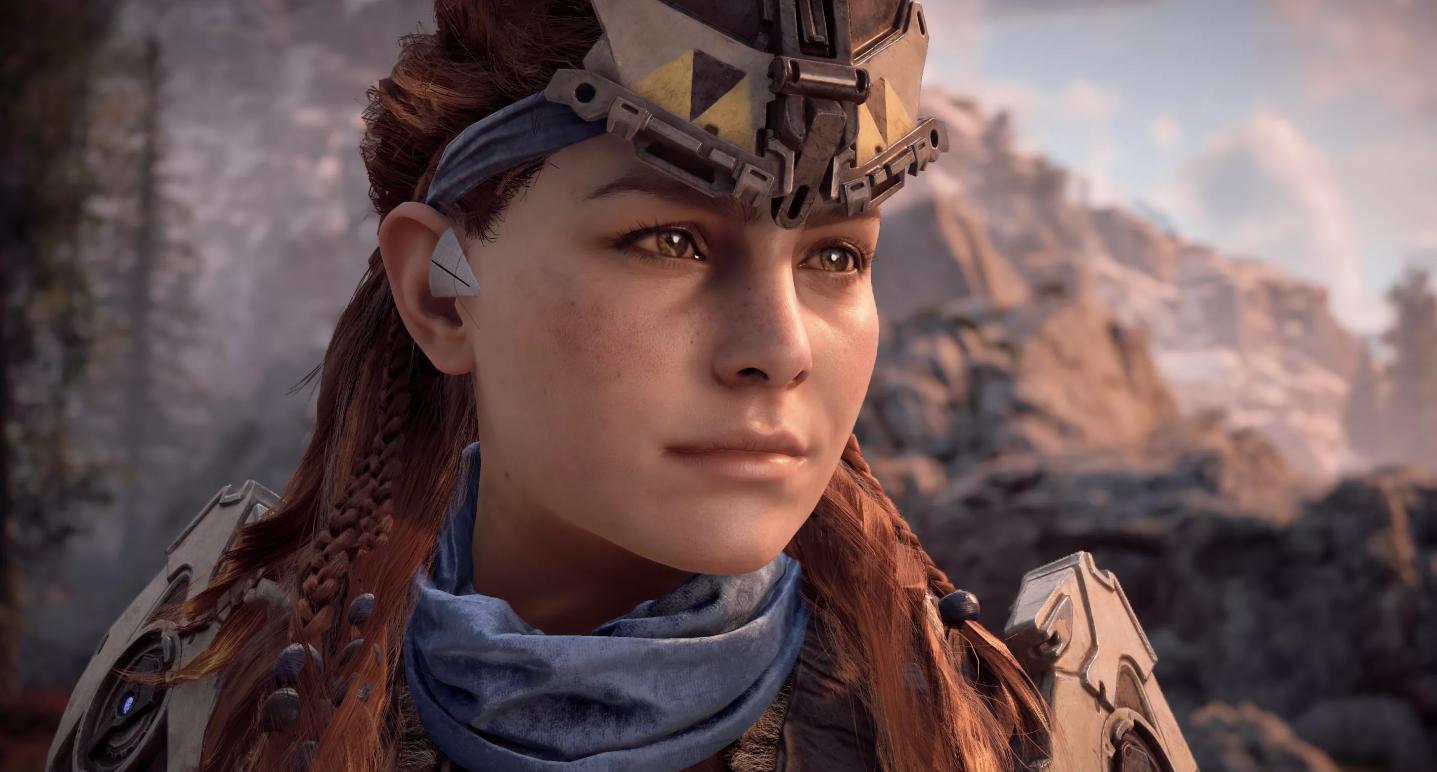