Avowed: a game that should destroy the Elder Scrolls 6.

The longer the fans wait for Avowed, the more questions they have. In this article, we will try to answer them. So quickly to the most interesting! 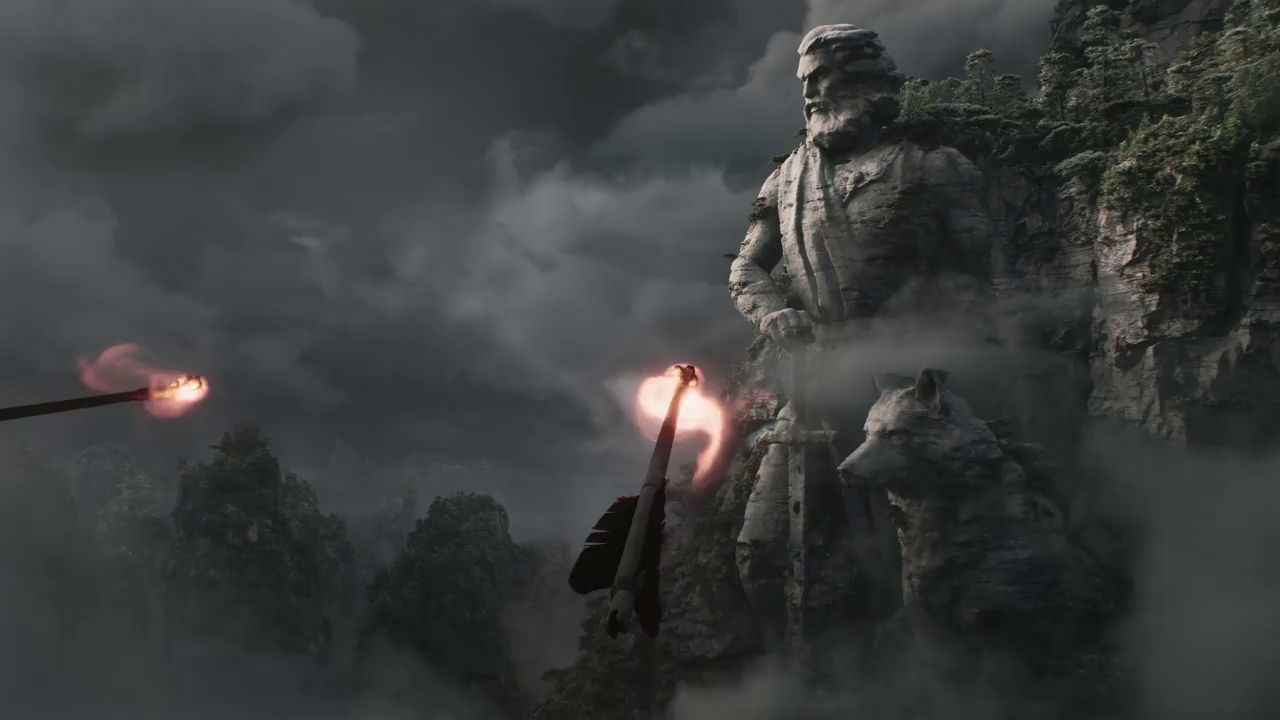 What is known about the game?

The game will be in the first person. It will also be possible to kill each character. As for where to spend time in the game, there will be two large cities on the map. And a certain number of villages. 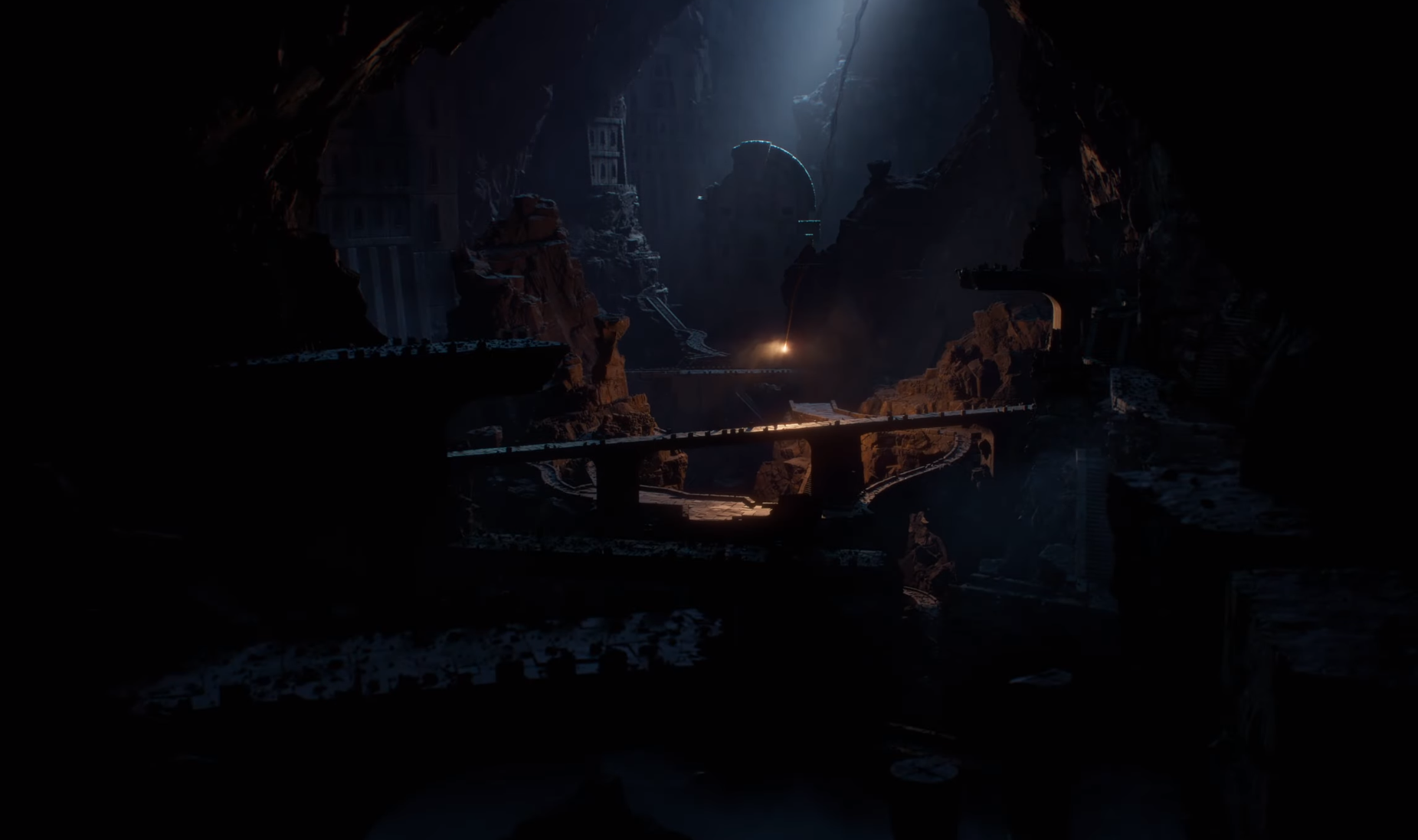 The open world of the game will be much more massive and larger than in the Elder Scrolls 6.and the in-game life itself is filled with colors and constant adventures. And the choice of factions will arouse the player's interest. The creatures will appear similar to the mobs from the game Pillars of Eternity, but there will also be new ones. (photo from the game)

People who are engaged in the game, in detail relate to these aspects. They are working on lighting, magic and magic effects, and have taken it upon themselves to make sure that players can create a hero in detail. They also say that the NPCs will be smart and advanced in the game plan. Avowed will not be released soon. The release is expected in 2022-2023. The game will be released on a new generation of consoles and PC.

Information about the game is not as much as we would like, but the game is expected to be fun. And while we are all waiting for it, you can go to our next articles and learn about other new products!