The Last Of Us 2-child played by an adult

This news caused a furor among the players. Someone was amused, and someone was very displeased. As soon as the game the Last Of Us 2 came out, a lot of negativity went in its direction, a large number of gamers did not like the plot very much. However, almost no one will contradict the fact that the developers gave a lot of time and effort to the graphics and technical part. In General, players noted smooth and realistic animations of the characters themselves. But the process itself is rarely known and thought about. However, animation master Marianne Hayden from Naughty Dog shared footage from one capture session. It was on this video that it became clear that the baby was played by an adult. Look at how ridiculous and funny children's movements look on an adult actor. \<iframe width="640" height="360" src="[]

As Hayden said, capturing the movement of adults to animate children is always a lot of fun. However, not everyone liked this video. The fact is that some people accused the Studio of racism. All because of the fact that the child is of Latin-Asian nationality, and the role is played by a white woman. The animator responded to these statements and explained that the child was played by as many as 2 actors, one of whom has Asian roots. 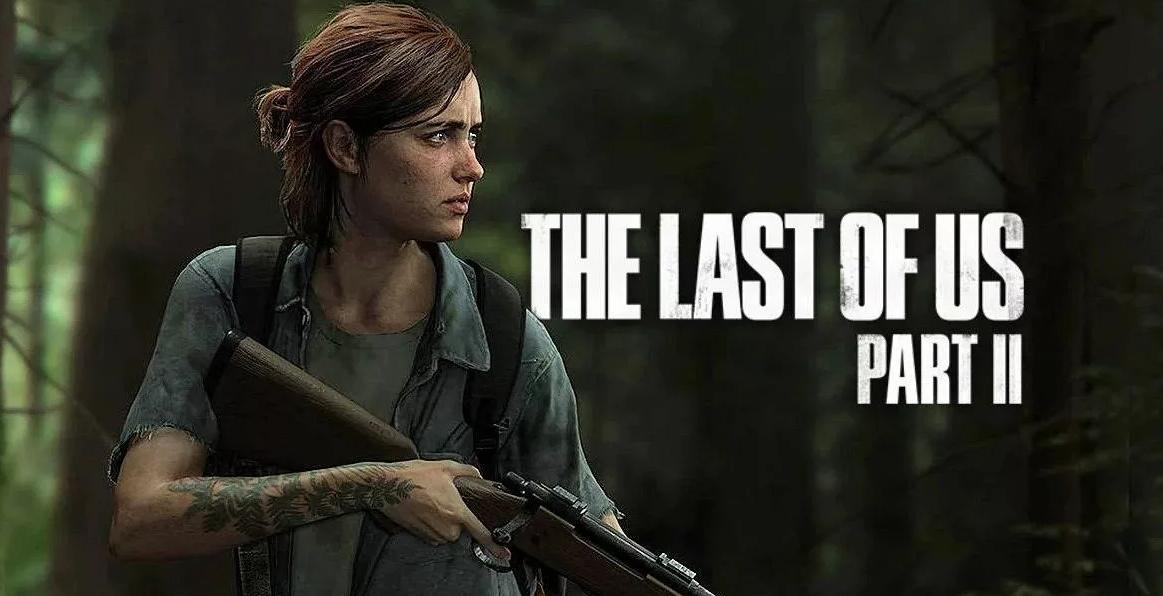