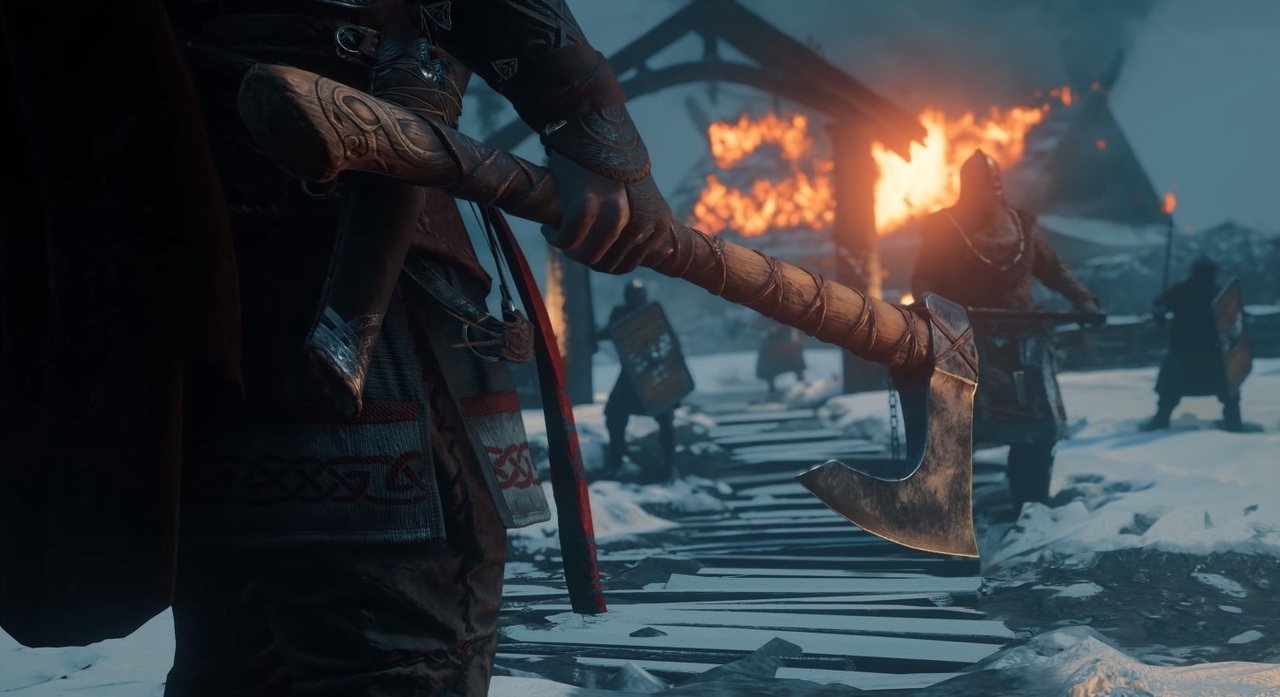 Not so long ago, Ubisoft Studio showed a completely new mechanic for the Assassin's Creed series of games, which I will tell you about in this article. In the upcoming game Assassin's Creed: Valhalla, the Studio demonstrated a powerful killing of opponents with incredible detail, which resembles the style of fatality from the well-known game Mortal Kombat 11. Benoit Richter, the head of game development for action mechanics, spoke about the new feature of the game. He said that an x-ray will appear in Assassins Creed: Valhalla. The camera in the game can be turned on and see how the opponents of Avor crumble bones. Because of this, the murders will look several times more epic and tougher. In a series of games, such mechanics will appear for the first time. However, its players could watch in the popular fighting game Mortal Kombat 11 and in the shooter Sniper Elite 4. As Richter says, in Assassin's Creed: Valhalla, the x-ray function can only be activated in special situations. In other words, this mechanics will not work randomly, but on the contrary. The player can turn on the x-ray camera independently, but this can only be done in certain cases. The developers have not yet revealed all the details, which is why Benoit Richter did not talk about all the details of the epic finishes. We will learn more about it later in the release. The main character in Assassin's Creed: Valhalla is Avor. A fierce Viking. This will change all the fights in the game. They will become several times more energetic and tougher. You can also fight with two weapons at once in the battle. When will Assassin's Creed: Valhalla be released? The developers announced that the release is scheduled for November 17, 2020. 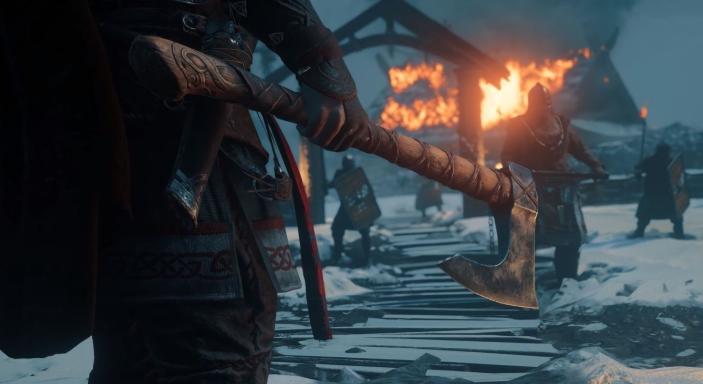