The release of God of War on PC

Finally, the developers decided to release an exclusive on the PC, not just on the PlayStation. This was reported by Jez Corden. 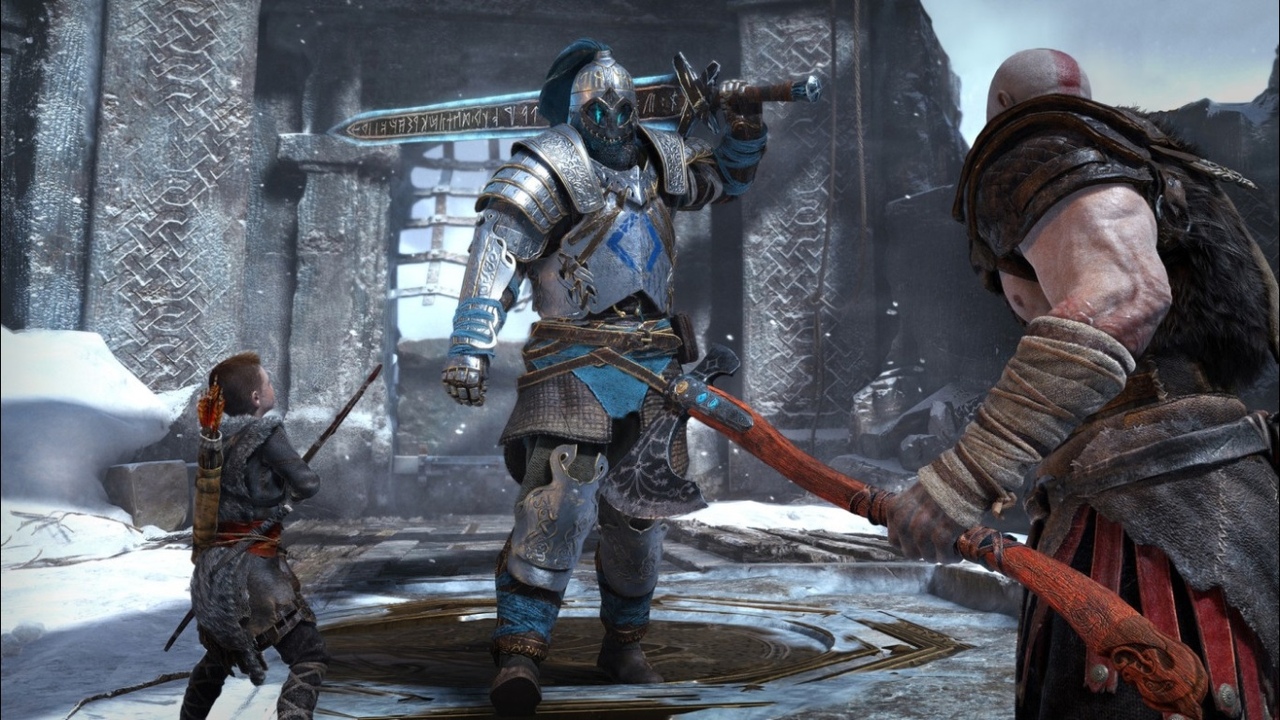 Jez is the editor of the Windows Central portal. It was he who hinted at the game's exit. He is 100% convinced that the release of God of War is about to take place. In one recent podcast that Jez Corden took part in, he said "God of War on PC in August." This phrase he carefully hid with a cough, but many users understood these words. A little earlier, the editor, who often works in the field of Xbox, already gave hints about releases of exclusive games from Sony. After presenting the PC version of Horizon Zero Dawn, Jez Corden announced that "This is not the last PlayStation exclusive that has gathered on the PC. It will be interesting to see!". However, Herman Hulst, head of the PlayStation company, said that the release of Horizon Zero Dawn does not mean that all exclusive games from Sony will be released as PC versions. Herman noted that " Horizon just happened to be the right game"" Because of such statements, it is difficult to believe Corden's words, but many players are looking forward to the release of God of War. 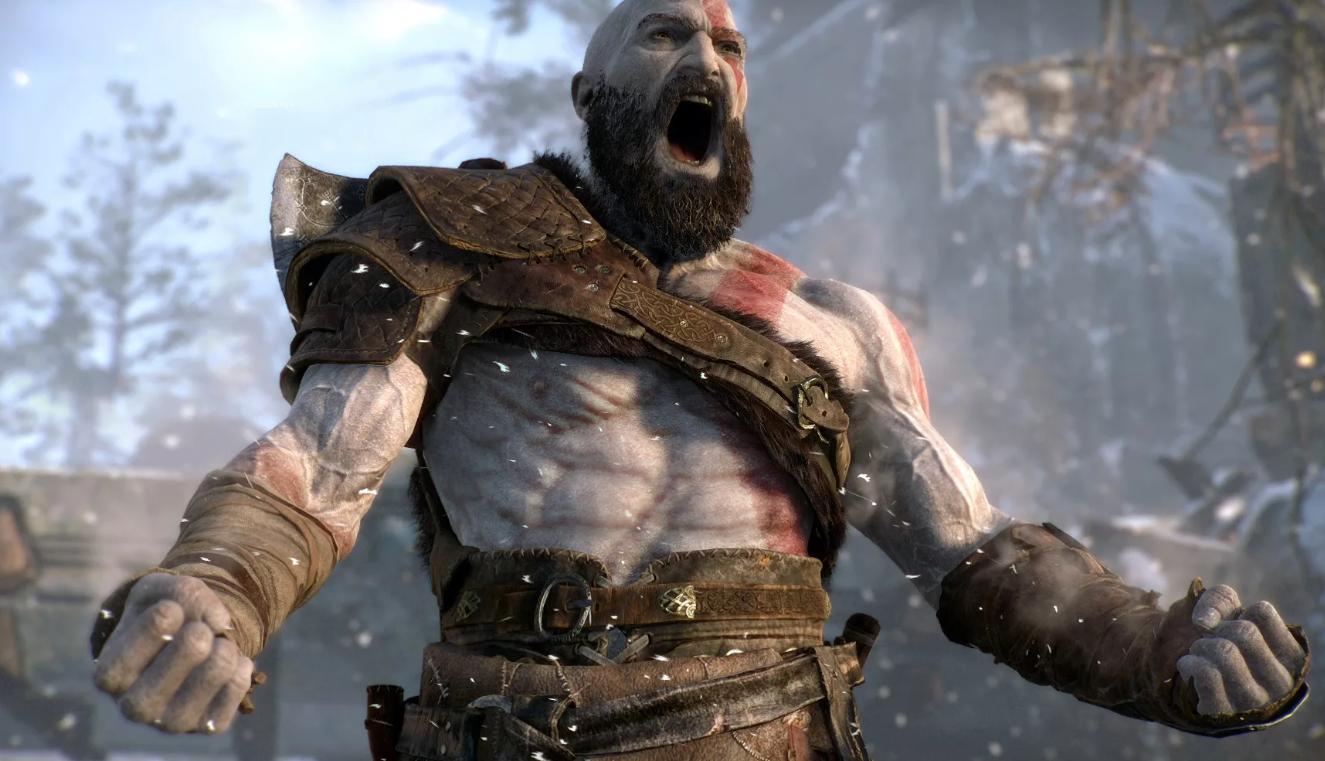