Returnal game and what can we expect from it?

Sci-Fi third-person shooter, what could be better...

Returnal will be released as an exclusive on the fifth-generation console. So why should you pay attention to it? The gameplay will resemble the movie "Edge of the future", in which the main character falls into a time loop. Only here, instead of Tom cruise, we have to play for a female character who was shipwrecked on a hostile planet. This world will change and evolve every time we die. We will also be able to spontaneously switch between shooting modes with a single adaptive trigger and immediately return to the next thicket of events after death.

Although the release date is not yet known. But I would love to appreciate this game with its "immortal" main character in such a fickle world. 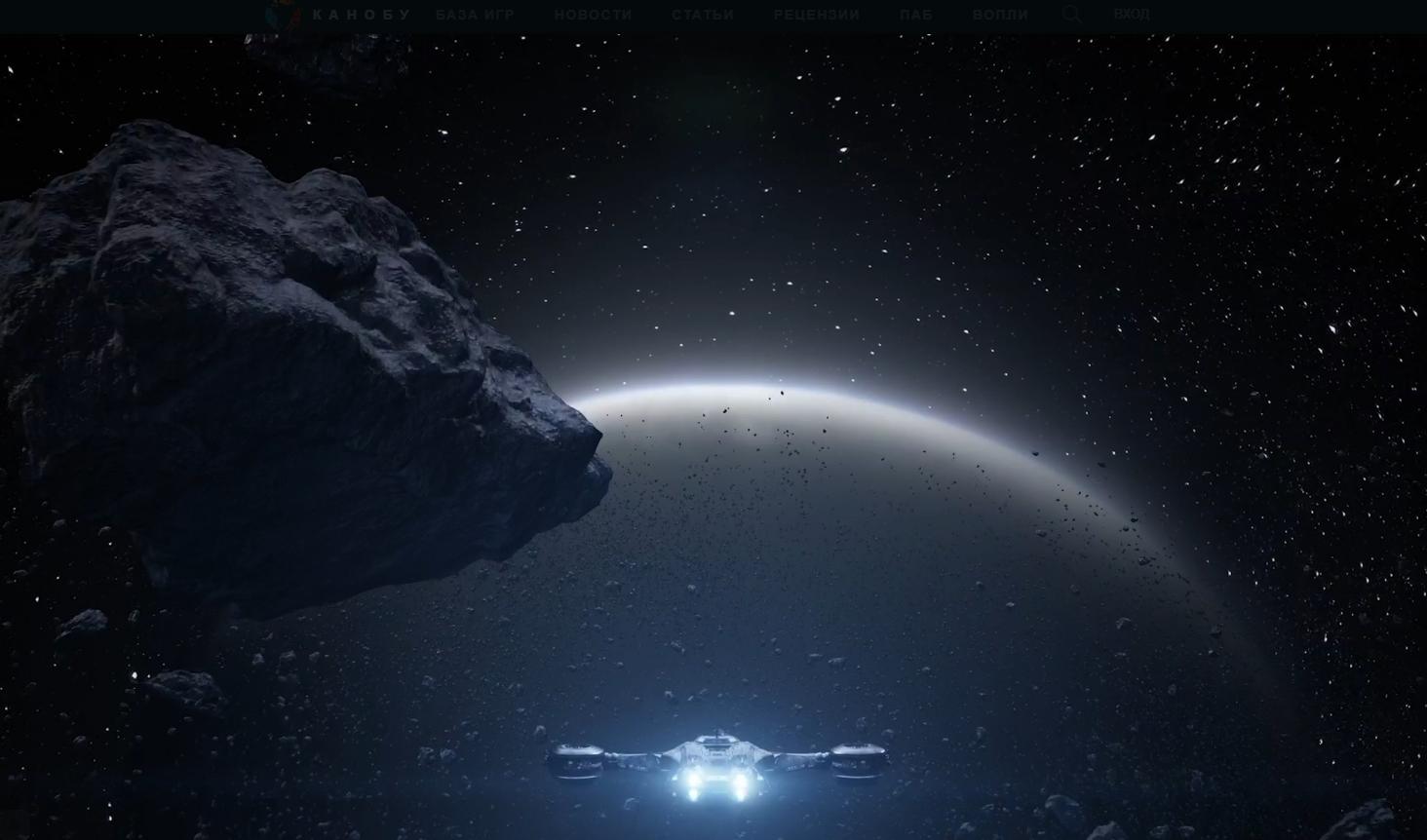