How many warm memories appear when you hear these cherished words "Final Fantasy".

I got acquainted with this game back in 2004, when it was still in 2D. Ah so many good memories, since then I have never forgotten this series of games.

This is a role-playing game with elements of action, quest, fantasy and all this in the style of anime or manga. Stage was developed by Square Enix.

Final Fantasy XVI-and it will be either a full Or temporary PlayStation 5 exclusive.

Initially, the continuation of the popular series was supposed to be shown in June. However, Square Enix instead of the new "Finale" for some reason announced only Project Athia, although it will be released much later FF XVI.

According to some sources, the new Final Fantasy is quite close to release. Perhaps it will take place in the next year and a half --- maybe the publisher and manufacturer will release it even at the start of sales of the PlayStation 5, although this is still unlikely.

Now the Final Fantasy brand is again closely associated with the PlayStation, especially after the great success of the remake of the seventh part --- it had the most successful start of sales among exclusives for the PlayStation before the release of The Last of Us: Part II.

The most likely date for showing the new "finale" is in August. Ostensibly, it should be announced at the next PlayStation presentation, but not necessarily. Some other good people have heard the news that a new Silent Hill will be released, but more about it later.

While we are evaluating the trailer and understand that our favorite creators will not let us down and everything will be at the highest level. 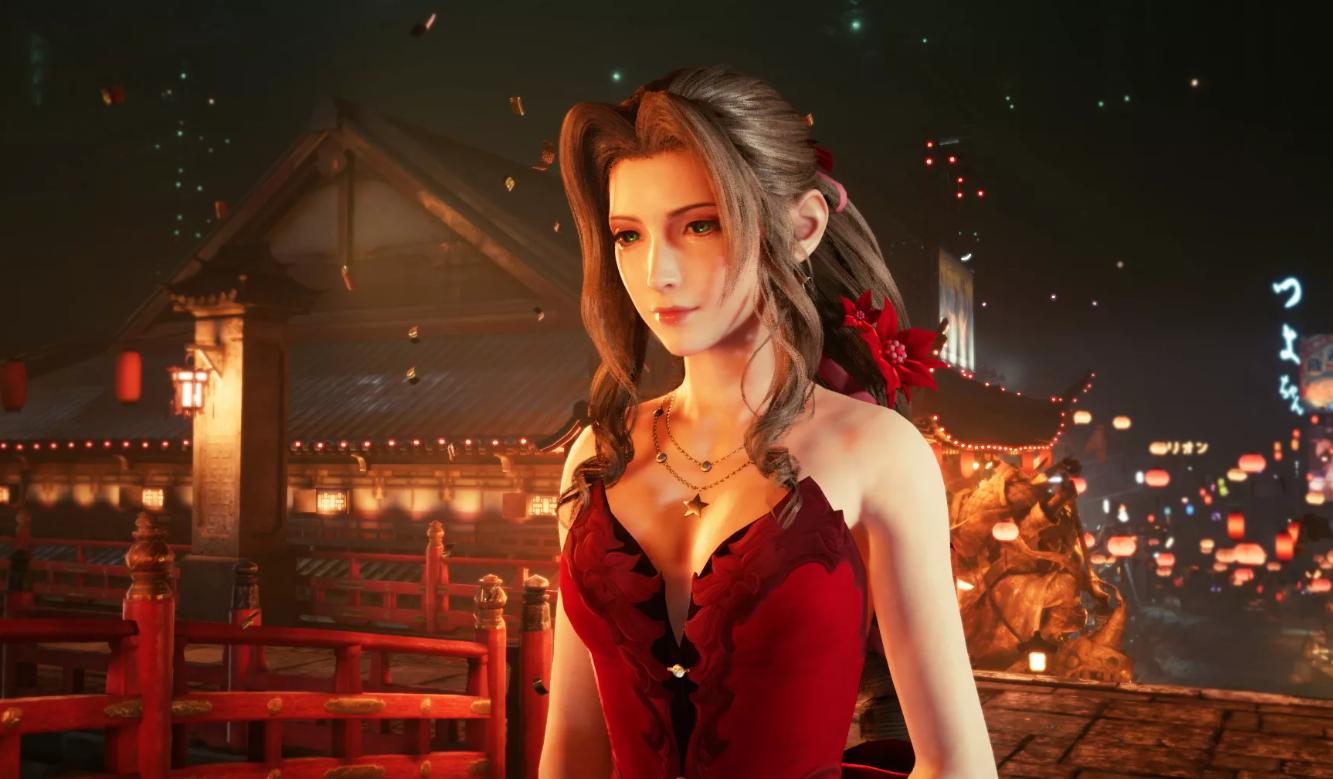